Our speaker, David Greenwald, is the president and founder of the Jornada research Institute, as well as Four Corners Research.  David will be bringing us up to date on the continuous work by David and his team at Creekside Village.  David has been focusing recently on the alignments of the kivas in Tularosa canyon in relation to both summer and winter solstices and spring and fall equinoxes. Although much is speculation at this point, the Creekside Village kiva provides some solid evidence that it was used to monitor the summer and winter solstice sunrises. Other inferences are also made based on physiographic features of the SE horizon that correspond to equinox sunrises and other observation points.

David Greenwald, President Jornada Research Institute, has been an archaeologist for over 45 years, beginning his career at the Museum at Texas Tech University. Joining the Archaeology Department at Arizona State University in 1976, he worked on various Hohokam sites in the Phoenix Basin. From that time to the present, he has spent most of his career conducting cultural resource management projects in Arizona, Colorado, New Mexico and west Texas. For several years in the '80s, he worked on Anasazi, Mogollon and Hohokam excavation projects while at the Museum of Northern Arizona in Flagstaff and continued his graduate work at Northern Arizona University. In 2001 he and his wife, Dawn, started Four Corners Research, a consulting firm headquartered in Tularosa. 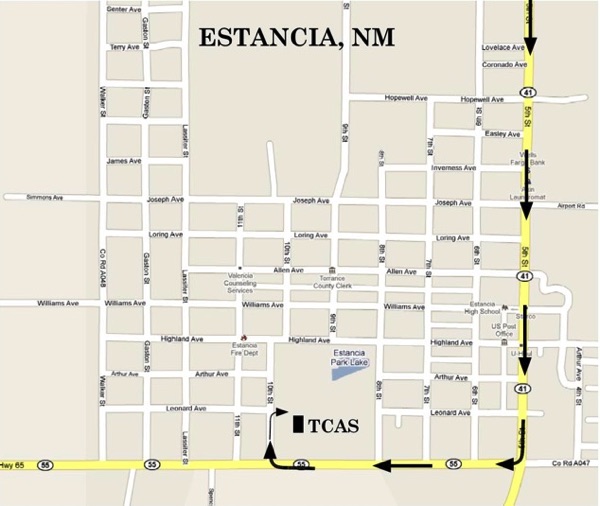 Our meeting place is in the East Torrance Soil and Water Conservation District’s education building located a block north of Hwy 55 at 700 S. 10th Street.

Living along the Rio Tularosa, Dave began to recognize the varied archaeological resources in Tularosa Canyon. His interest in the area has led to the founding of the Jornada Research Institute, a non-profit organization dedicated to continued research of our cultural and natural resources while engaging the public. Dave serves as the President of Jornada Research Institute and Director of the Rio Tularosa Research Program.

He is here this evening to discuss the work he and John Groh have been conducting regarding "TULAROSA CANYON GREAT KIVAS: IMPLICATIONS OF THEIR ORIENTATIONS WITH RESPECT TO SOLSTICE AND EQUINOX ALIGNMENTS" 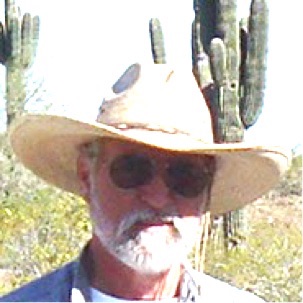 "TULAROSA CANYON GREAT KIVAS: IMPLICATIONS OF THEIR ORIENTATIONS WITH RESPECT TO SOLSTICE AND EQUINOX ALIGNMENTS"